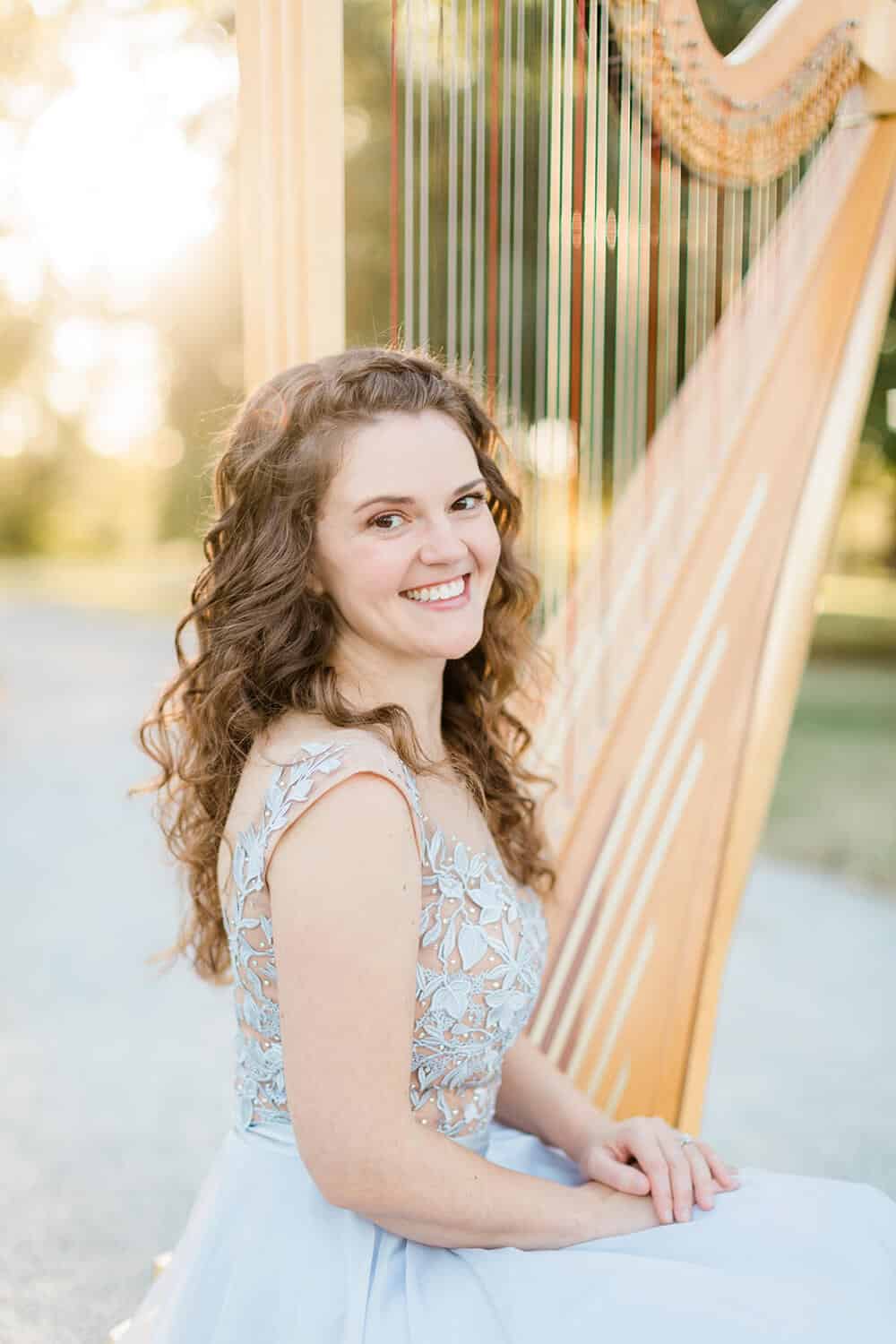 Allegra Lilly was appointed Principal Harp of the St. Louis Symphony in 2013. She has appeared as Guest Principal Harp with the Boston, Chicago, Houston, Toronto and Charlotte symphony orchestras, Boston Pops, and St. Paul Chamber Orchestra, and has also performed with the New York Philharmonic, Pittsburgh Symphony, and All-Star Orchestra.

In addition to holding the harp faculty position at Brevard Music Center since 2017, Ms. Lilly given masterclasses at Northwestern University, Tanglewood Music Center, Boston University, and the University of Ottawa. She has also given coachings at New World Symphony and the preparatory divisions of The Juilliard School and New England Conservatory. She earned Bachelor and Master of Music degrees from The Juilliard School as a student of Nancy Allen. 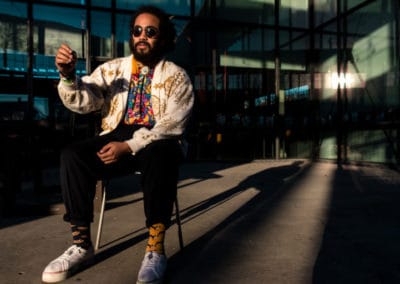 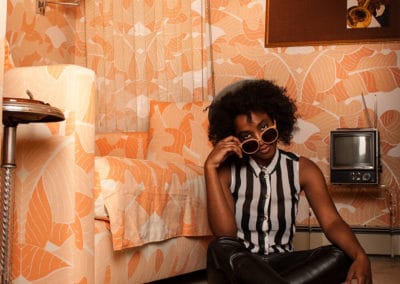 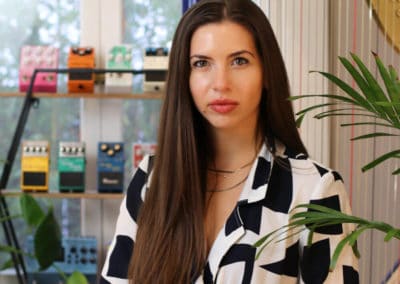 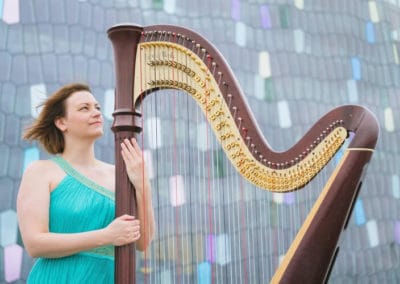